Gugulethu is a vibrant and lively township, situated 20 km outside Cape Town. It is home to many of the city’sworking population. “Gugs”, as Gugulethu is often called, was established to help accommodate the many migrant workers who moved to Cape Town from the rural Transkei region in the Eastern Cape. With its rich culture, diverse restaurants, jazz clubs and B&Bs, the township has become a popular tourist destination. Gugulethu Square was established in 2009, in partnership between West Side Trading and esteemed businessman, Mzoli Ngcawuzele. The centre was the first step towards establishment of a Gugulethu central business district, which accelerated the township’s integration into the formal economy. The centre consists of three separate buildings with key anchors, Shoprite, Superspar and Cashbuild, and a formal taxi rank. 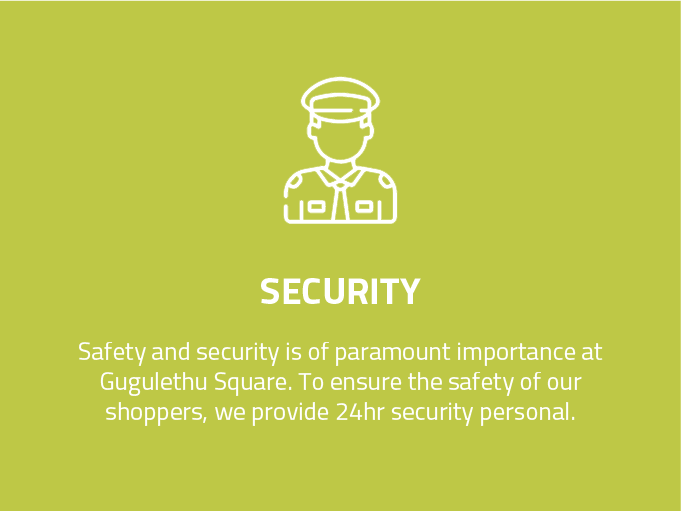 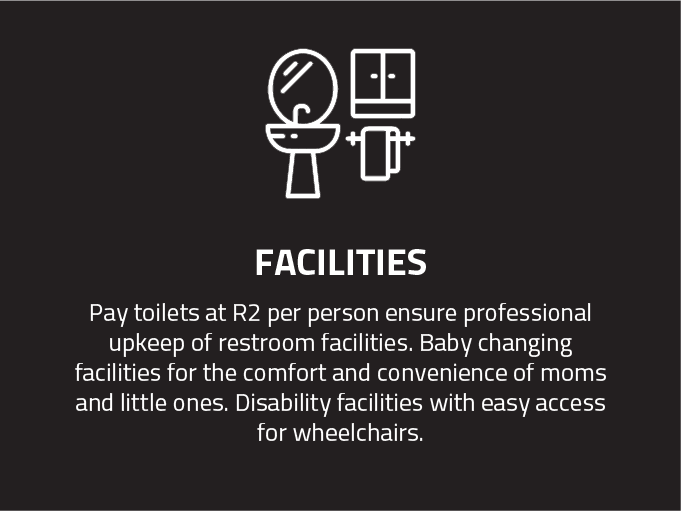